Yeah, it’s been a couple of months since we’ve done a live star party online, or posted any new pictures. That’s just summertime in Central Florida for you – it’s been too cloudy to do any imaging or observing. The skies should start clearing up more in a couple of months, and we have every intention of diving right back in as soon as the weather allows here!

To be honest, this summer’s been worse than most. Usually you can steal a few hours of clear skies late at night here and there, at least – but not this year. A likely culprit is an unusually persistent El Nino; usually they dissipate by the summer, but this one has hung on for a long time. El Nino’s caused by warmer-than-usual waters in the Eastern Pacific, and I’ll let you draw your own conclusions on the role climate change might play in making it stronger.

But there is some good news – El Nino is finally dissipating, and it looks like our fall and winter observing seasons should be more or less normal. I am very much looking forward to getting out under the skies again! Before the summer weather hit in full force, I was partway through a project to image a section of the Veil Nebula called the “Witch’s Broom.” The early results look promising:

I had just set up auto-guiding on my imaging rig, and was in the process of working out the kinks with it. As such, I don’t have enough exposure time on some of the filters yet, and the image is too noisy as it is. But as soon as we get another clear night, I’ll finish it off.

While we’ve been clouded out, I’ve been tweaking equipment to try and make setup time even faster and the system more reliable. I’ve run more cables through the mount to avoid any cable snags and to avoid the use of USB hubs that can cause issues. I’ve configured my automation software (CCD Autopilot) to hopefully work more reliably with auto-guiding. And, I ran a power outlet next to my usual setup spot on the driveway, to eliminate the step of dragging out a huge extension cord every night I want to image:

I also purchased a new “duo-narrowband” filter that should allow us to view gorgeous emission nebulae (such as the Veil nebula above) in our next live star party! Bottom line, we’re raring to get back in action – as soon as the weather allows! 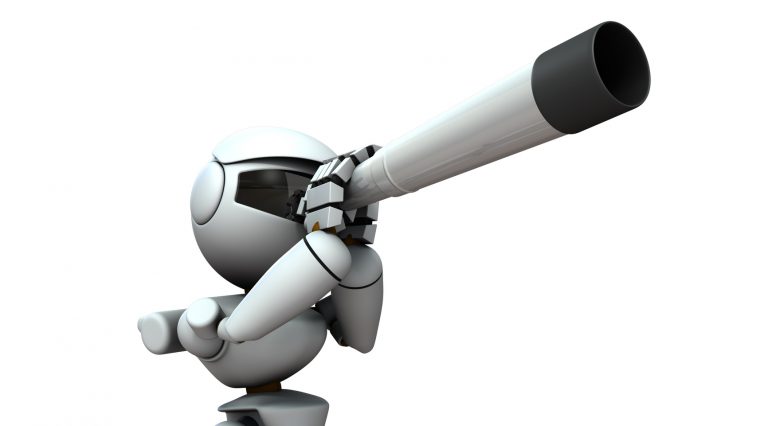 Deep-sky astrophotography is the ultimate hobby for nerds; it combines endless tinkering with highly specialized technology, exploration of the cosmos, and constant challenges, achievements, and learning. But, could this hobby be automated to the point where anyone can do it? Products such as Stellina and Unistellar promise to deliver an experience where you can plop…

This object was a real challenge to image. From central Florida, it only rises 13 degrees above the horizon, deep within the light-polluted murk of my Southern sky. Omega Centauri is a Southern hemisphere object, so capturing it from the Northern hemisphere requires effort. It’s worth it though – this is one of the most… 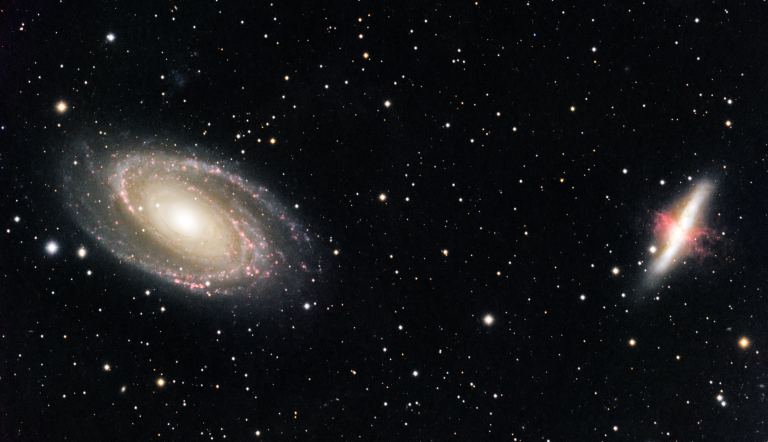 Seems I revisit this pair of galaxies, 12 million light-years distant, every year. Although they are close and bright as galaxies go, they are challenging targets for imaging – especially if you are trying to pull out the faint jets spewing out of the Cigar Galaxy on the right. This image represents over 25 hours… 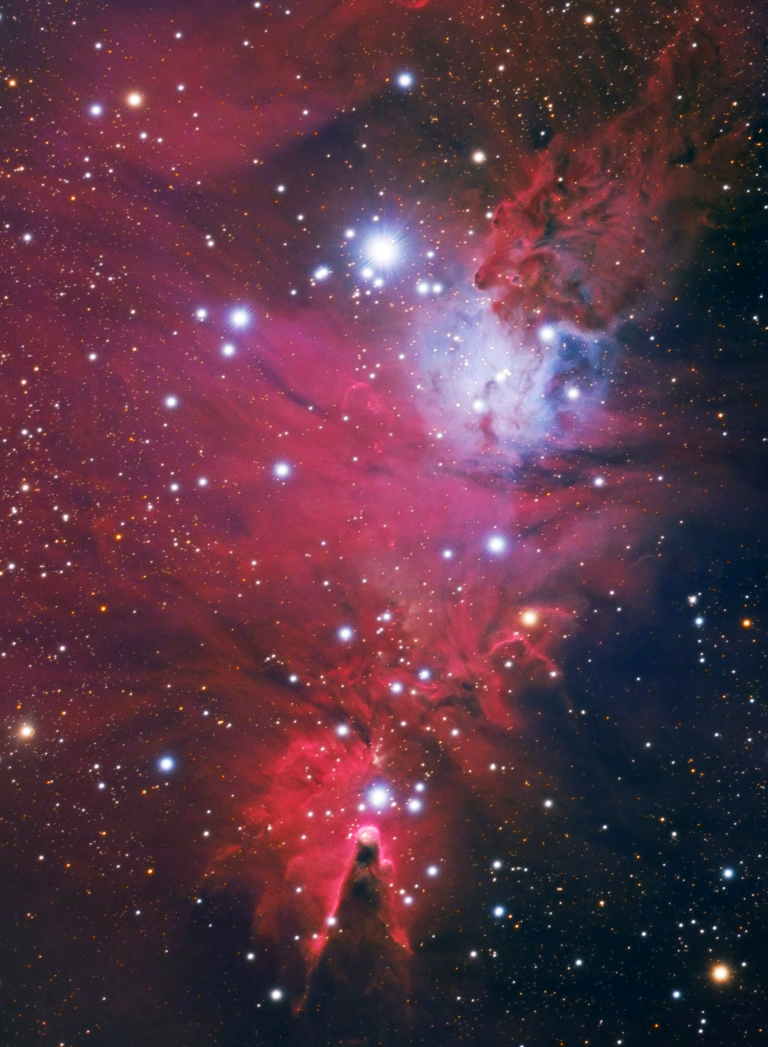 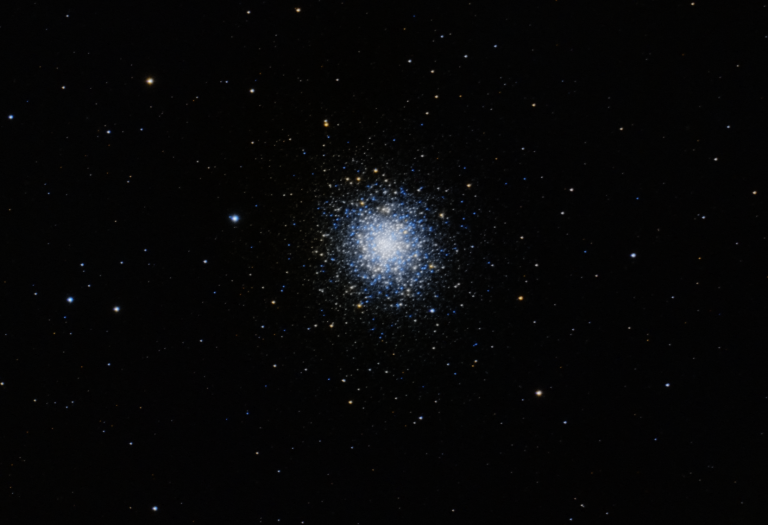 Had a few hours of clear skies last night, and captured a globular cluster I hadn’t imaged before: M92. It’s a pretty one, and I’m surprised it’s not more popular. It’s in the constellation Hercules, and I suspect it just gets overshadowed by its even more spectacular neighbor, M13. Globular clusters were enshrouded in mystery… 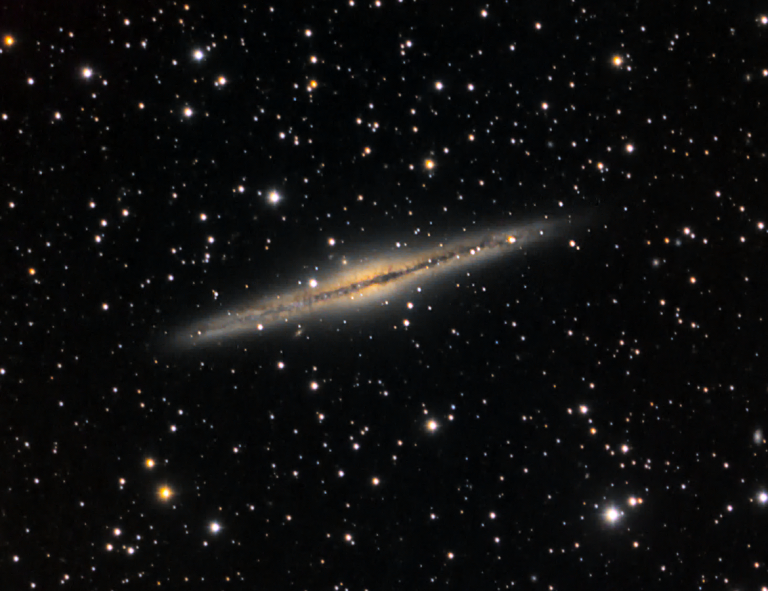 Try saying that three times fast! Fortunately, the “Silver Sliver Galaxy” has a formal name that’s easier to pronounce: NGC 891. It’s about 30 million light-years away, and is thought to be very similar to what our own Milky Way galaxy would look like when viewed edge-on. Explore the wider-field image; click on it for…